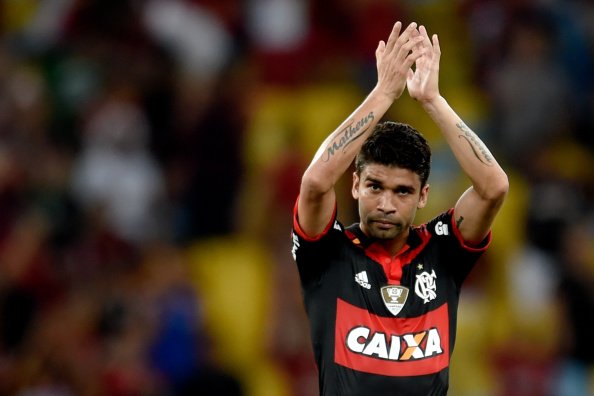 On his return to Dinamo Zagreb from his loan spell at Inter Zapresic, Eduardo da Silva became a regular in the starting XI as he established himself in the team. Also, he was rewarded for his form with the best player award when he returned to Dinamo Zagreb. The striker was named the best player for the 2004/05 season. He would later repeat for the 2005/06 and 2006/07 seasons. Eduardo da Silva was a key player as Dinamo Zagreb won successive league titles plus one Croatian Cup title. He also scored a brace in the Croatian Super Cup in 2006 which ended in a 4-1 win over Rijeka.

During the 2006/07 season, Eduardo scored five times in six games on the European scene over the two Champions League qualifying round and the UEFA Cup first round.He scored twice in the 4-1 away win over Ekranasbefore netting the first European goal at the new Emirates Stadium as Dinamo Zagreb suffered a 5-1 aggregate defeat to Arsenal in the Champions League third qualifying round. Eduardo da Silva also scored twice during the 5-2 aggregate win over French team Auxerre in the UEFA Cup first round.