Amid the first international break of the season, it is a good time to assess how things are going – for Arsenal and Tottenham, things are going very well indeed. The Gunners sit top of the Premier League with 18 points from a possible 21, while Spurs find themselves third following an unbeaten start under Antonio Conte. However, one particular statistic does not make good reading for Tottenham. Well, dribbling is under the spotlight today, and according to WhoScored, Martin Odegaard is the best player in the entire Premier League at that particular skill this season. 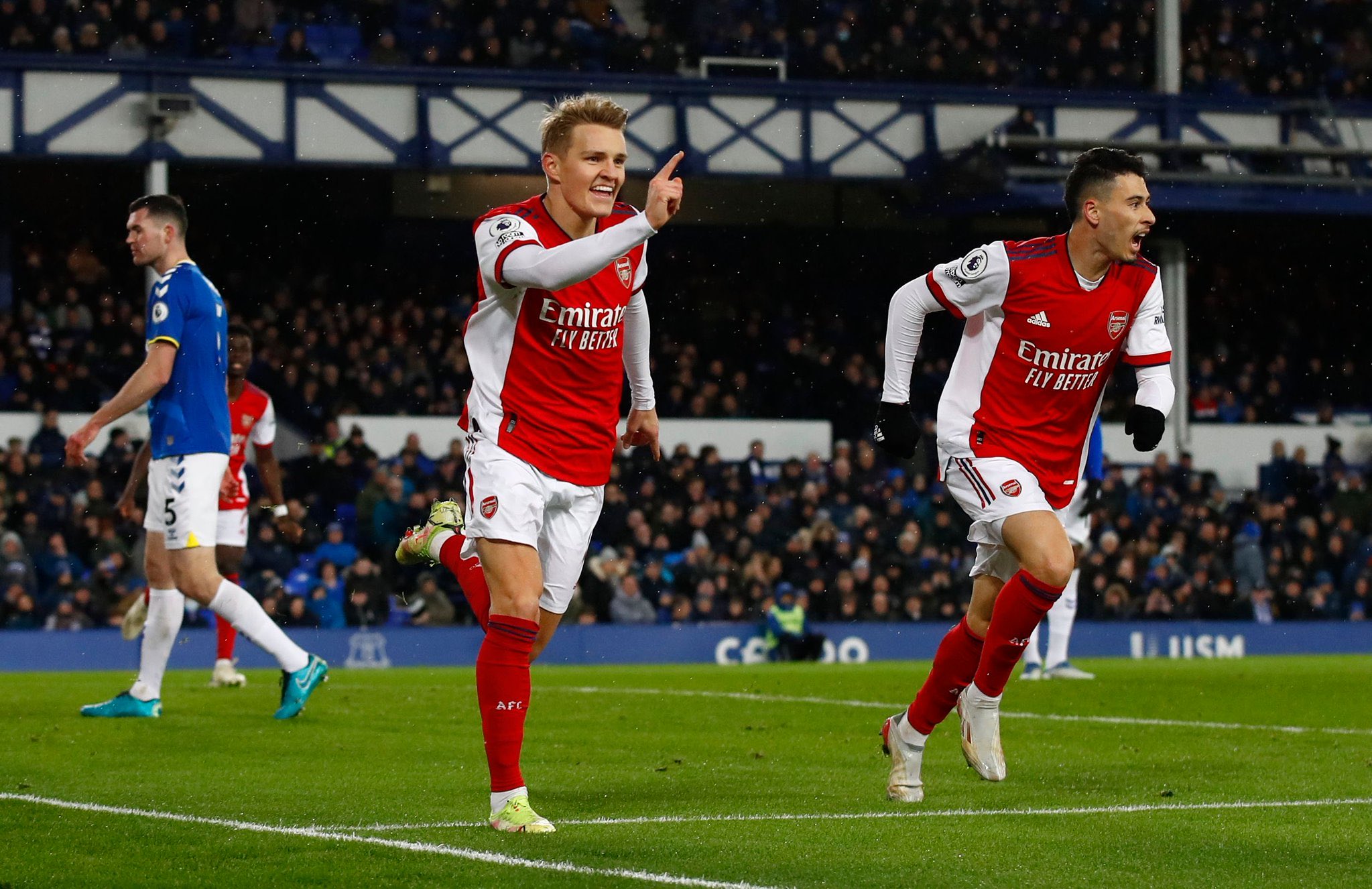 The Norway international has completed 81.8% of his attempted dribbles so far this term, with the £30m man’s intricate style of play proving to be vital under Mikel Arteta in terms of keeping possession and starting attacks. On the contrary, Heung-min Son is the worst Premier League player when it comes to dribbling this season.


Best and worst dribble success rate in the Premier League this season (10+ dribbles):

The South Korea international has only managed to complete 9.1% of his attempted dribbles, in what has been an odd season for the 30-year-old aside from his hattrick against Leicester. Before that treble, Son – winner of the Golden Boot last term – had failed to score in six Premier League outings for Tottenham. The 23-year-old was named captain by Arteta at the start of the season, and as a result, he appears to have gained confidence.

It takes a brave player to run at Premier League opposition and successfully dribble past them, although the fact Odegaard is thriving in that particular area suggests Arteta’s faith in him is paying off. For Son, however, the statistic from WhoScored suggests he has been low on confidence. When things aren’t going well for an attacker, they can find themselves either trying too hard, or playing within themselves.