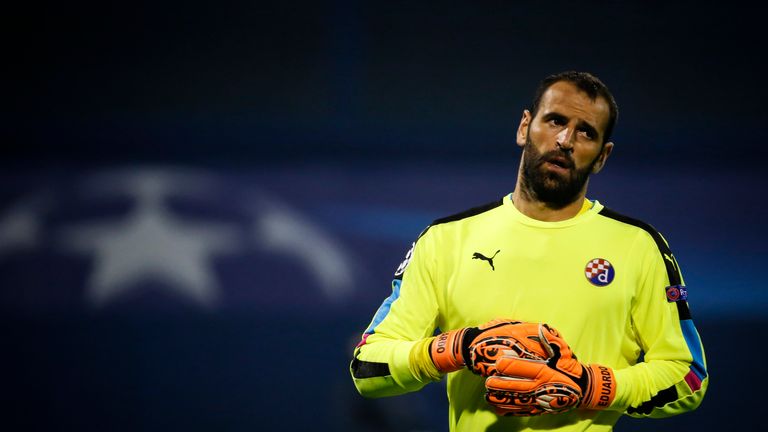 “We didn’t believe in what we were doing at the beginning and that served as punishment. As a team we didn’t answer anything the manager asked of us, we have to be honest with ourselves and put more attention on the small details. We have to be more focused and concentrated on the game,” he added.

The Blues boss, Antonio Conte who made little difference in his defense with David Luiz in starting eleven later regretted the action as he believes it backfired to ensure Arsenal’s 3-0 win. The ex-Italy national team coach wondered if it was the defenders or the goalkeepers.

The Blues during the last transfer window, signed a 33-year-old goalkeeper, Eduardo from Croatian champions, Dinamo Zagreb on a one-year deal whom Antonio Conte is considering to give a try. Eduardo, a non-playing member of Portugal’s victorious Euro 2016 squad, was signed to provide cover for Thibaut Courtois and Asmir Begovic.

Conte suggests that he may consider trying the newly signed goalkeeper who hasn’t featured for the team in any match yet, but he is not certain when and where to slot him in as he still plans ahead on the reshuffling of the whole defense.