Cork City are set to begin their European campaign against Legia Warsaw after waiting for well over a decade. The Rebel Army would play Warsaw in the first qualifying round of the 2018/19 Champions League, starting at home at Turner’s Cross before the return leg against the Polish champs at the Army Stadium. 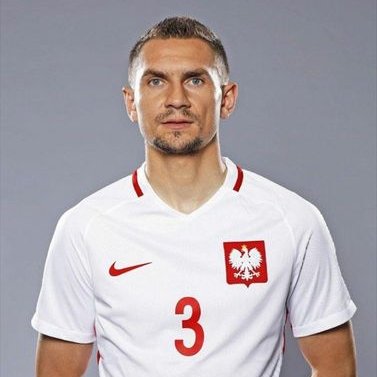 The SSE Airtricity Premier League winner will be meeting familiar foesas Irish champs have been paired with them for the third time in five years: Legia Warsaw played St Patrick’s Athletic in the second qualifying stage of the 2014/15 season and then faced Dundalk in the group stages of the 2016/17 season.

Cork City manager John Caulfield knows his side would have to be at their best against the Polish considering their antecedents. Caulfield is hoping they can use home advantage in the first leg to put pressure on Warsaw as he considers them the “toughest draw” they could have had. They had options in HJK Helsinki, Finland; Ludogrets of Bulgaria, Rosenbrog of Norway and Malmo of Sweden during the draw in Nyom, Switzerland.


Legia Warsaw are a strong side and have bossed the Polish leagues for half a decade. They cleaned the league and added a Cup double this past season. Though they will miss ArturJedrzejczyk and Michal Pazdan who are on World Cup duty, they still have enough fire power to pose a threat.

Caulfield will not despair though, he insists that his team had given him several reasons to be confident including their brilliant run in the 2016/17 Europa League season. They defeated Linfield and BK Hacken before failing to Genk, who went on to reach the quarter finals. The coach hopes their rival, who have former Arsenal man Eduardo da Silva in their ranks, will underestimate them.

With some players in the World Cup team in Russia, and with pressure, the coach is hoping they can upset the Poles. Even if Cork City lose, they will enter the third stage qualification for the Europa League.