Brazilian-born Croatian striker Eduardo da Silva spent one season at Flamengo between his two spells at Ukrainian club Shakthar Donestk. Eduardo da Silva joined Flamengo on July 21, 2014and he went on to score 10 goals in 27 games in the league for the Brazilian club. His first goal for Flamengo came during the game against Sport on August 10, 2014. 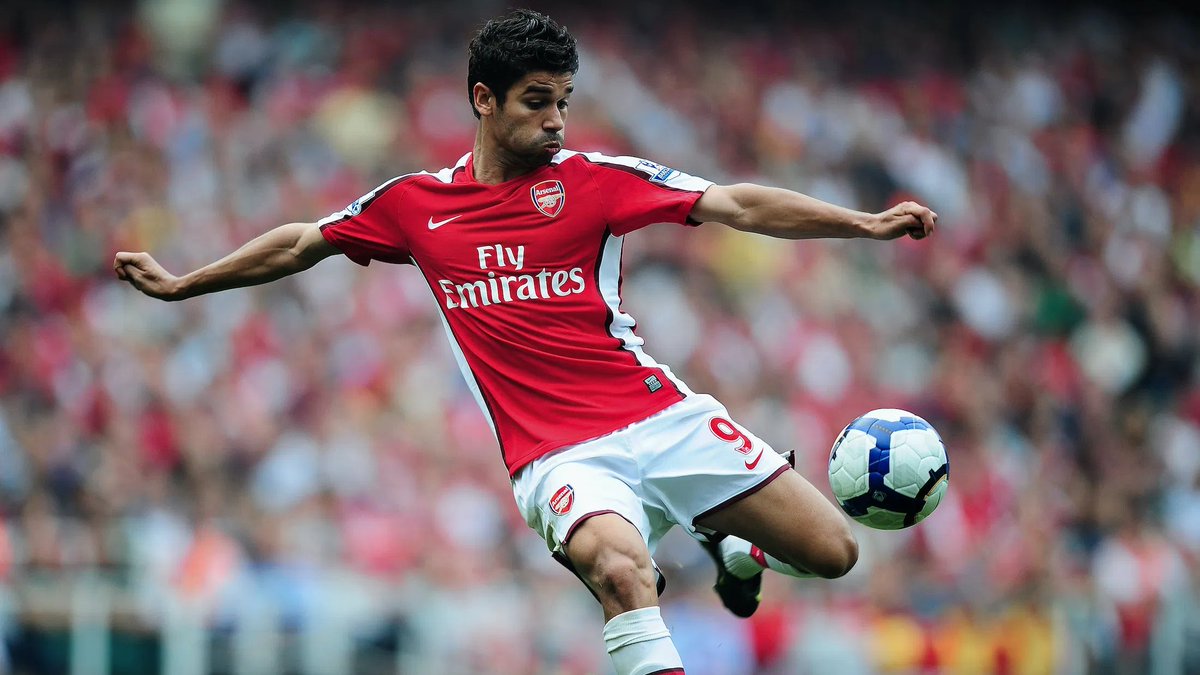 Eduardo da Silva returned to Shakthar Donestk for his second spell on the back of his one season with Flamengo in the Brazilian Serie A. The former Dinamo Zagreb and Arsenal player signed a contract for 18 months until the end of 2016 upon his return to Ukraine. He penned the contract in July 2015. His second spell at Shakthar Donestk was significantly short in comparison to his first spell with the club.

The Croatian international first signed for Shakthar Donestk in 2010 on the back of his exit from Arsenal. He signed for the Ukrainian club in a £6m deal and on a four-year deal. He spent the entire duration of the contract signed at Shakthar Donestk before moving to Flamengo on a free transfer.

Eduardo da Silva made his debut for Shakthar Donestk in the Ukrainian Premier League against PFC Sevastopol. He scored on his debut for the Ukrainians in a 5-0 thumping of their opponents. Eduardo netted the second goal as he played the entire duration of the first half. The Croatian striker didn’t want a Champions League draw involving former team Arsenal and Shakthar Donestk but he didn’t get his wish after the two teams were drawn in Group H at the start of the 2010/11 season. He would go on to score in both group games against the Gunners.

Arsenal thrashed Shakthar 5-1 in their first meeting in London with Eduardo da Silva netting the consolation goal for his team before he then scored the winner in a 2-1 victory for Shakthar when the two teams met again in Ukraine.