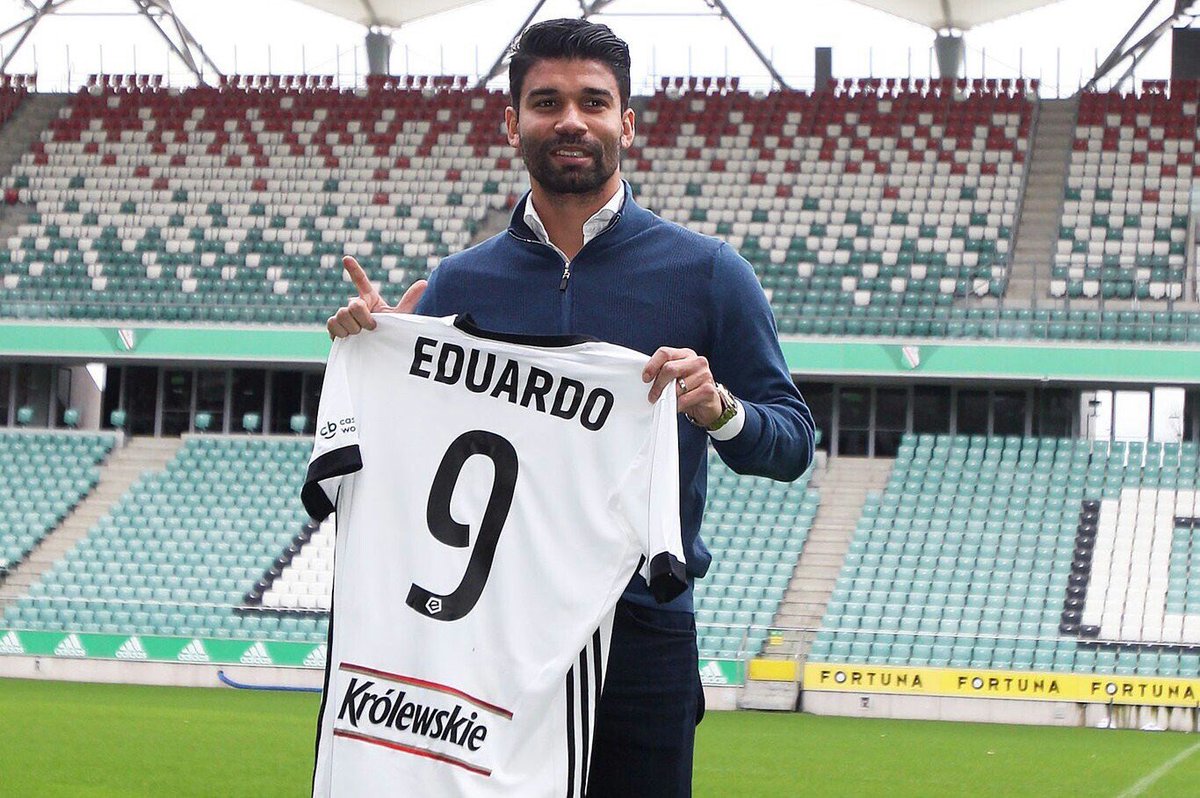 Shakthar Donetsk won the league title in four successive seasons between 2010 and 2014. Eduardo da Silva was an important part of the Shakthar team in those four seasons.


Eduardo da Silva jojnedShakthar Donetsk from Arsenal for his first spell in 2010 and the striker was at the club until 2014 when he left to sign for Brazilian team Flamengo for one season. Eduardo returned to Shakthar Donetsk for the 2015/16 season. He won the league title in the four seasons from his first spell at the club but he was not able to repeat the feat with the club for the 2015/16 campaign.

For the 2015/16 Ukrainian Cup, Shakthar Donetsk beat Zorya 2-0 in the final to the win the competition thanks to the brace from OleksandrHladkky. Hladkky scored the first of his two goals three minutes before the half-time interval. He then completed his brace on 57 minutes to wrap up another Ukrainian Cup title for his team. While he didn’t feature during the 2015 Ukrainian Super Cup, Eduardo was able to make an appearance in the 2016 Ukrainian Cup as a 59th minute substitute for Viktor Kovalenko.He played the final half hour of the game.