Thomas Tuchel confirms Neymar may feature as a number 10

Paris Saint-Germain manager Thomas Tuchel has indicated that he may continue using Neymar in the number 10 position after the new formation worked with success against Angers. The Brazil international played behind Kylian Mbappe and the returning Edinson Cavani in a 3-4-1-2 formation versus Angers and the move paid dividends with the attacking trident finding the scoresheet. 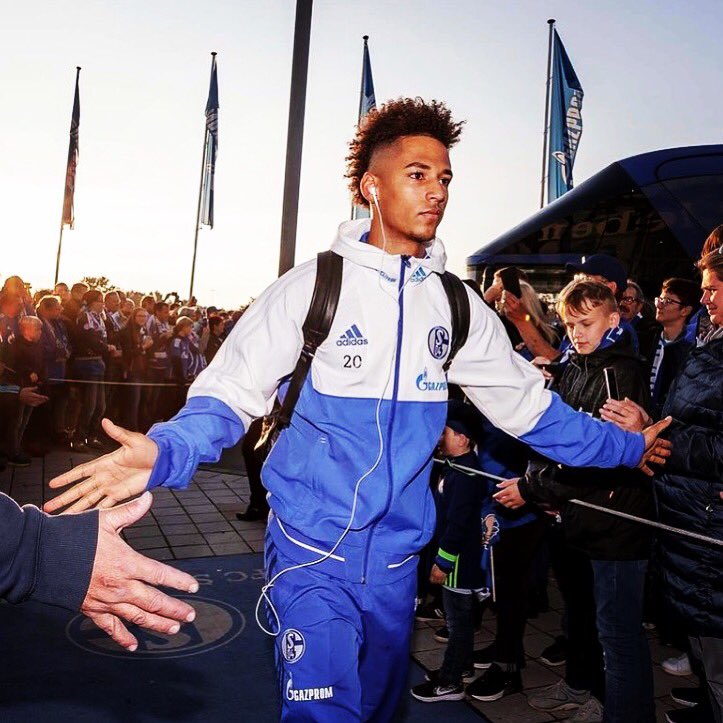 Speaking after the game, Tuchel admitted that he always had the plan of utilising the formation and he may now persist with the setup after achieving a positive result, he said: “For the moment, it’s important that Neymar be on the field with the three other key players [Angel] Di Maria, Mbappe and Cavani. I want to find a position for all players. He’s doing well as a number 10. We may continue like this. It was my wish to play like this. I’ve had this idea for a few weeks. It was the opportunity to test it. It’s very important to change the structure. I am smarter after a game than before. I take responsibility for the organisation if we make a mistake.”

Paris Saint-Germain cruised to the Ligue 1 crown during the previous campaign and the same could be the case this time around with them having already created a three-point gap after just three games into the season. Nonetheless, the main focus should lie on making progress in the Champions League whereby they have been knocked out at the round of 16 during the past two years.


Compared to last summer, Les Parisiens have gone through a relatively quiet transfer window with ThiloKehrer and Gianluigi Buffon being the only additions to the squad but Les Parisiens still have the quality across the departments to reach the latter stages of the Champions League. Paris Saint-Germain face Nimes in their next league match before heading into the international break.