The Premier League is less than a month away and several clubs are winding down  on pre-season and also making major transfer ahead of the new season. We bring news regarding Premier League side Arsenal. 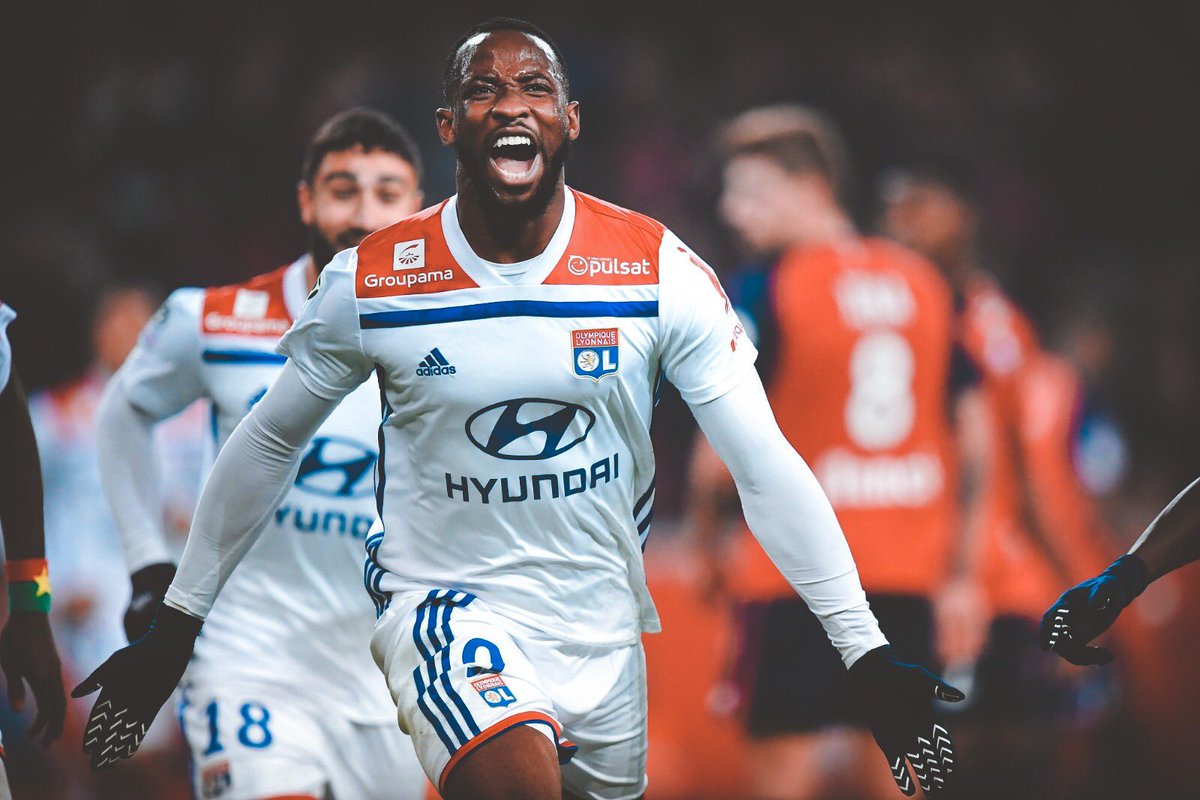 The Gunners faced Lyon on Sunday in the Emirates Cup losing by 2-1 as two goals by MoussaDembele after Gabon forward Pierre EmerickAubameyang had given the home side the lead. Manager Unai Emery used several of the club’s young and promising players in the game.

However one player that impressed fans was Eddie Nketiah. The young forward was dynamic during the game and staked a claim for a first team berth with his runs down the channel. ‘


Several fans took to social media to praise the player with some saying that his playing style is reminiscent of former fans favourite Eduardo Silva.

Silva career at the Emirates was blighted with injuries but before then he was arguably the club’s sharpest striker and was knoen for making astute runs with excellent finishes. Nketiah can surpass the Croatia forward as he poseses multiple dimensions to his game.

Meanwhile, Arsenal are still looking to bring in some reinforcements before the end of the transfer window. Lille forward Nicolas Pepe is said to have agreed a deal to move to the Emirates for a transfer fee of £72 million.
The Ivory Coast international is regarded as one of the best wide forwards in England and would be expected to bring pace and goals to the attack.

It is understood that both parties are currently negotiating personal terms and it is only a matter of time before a move is announced.  The signing of Pepe could be the game changer for the London club as we approach a new season. Pepe scored 23 goals for Lille last season helping the club return to the champions League.