Croatian striker Eduardo da Silva was left on the bench for the entire duration of the 2015 Ukrainian Super Cup as Shakthar Donetsk scored twice in stoppage time on the way to a 2-0 win over arch rivals Dynamo Kyiv. Ahead of the game, OleksandrHladkyi was given the nod in the Shakthar Donetsk attack by manager MirceaLucescuahead of Eduardo. 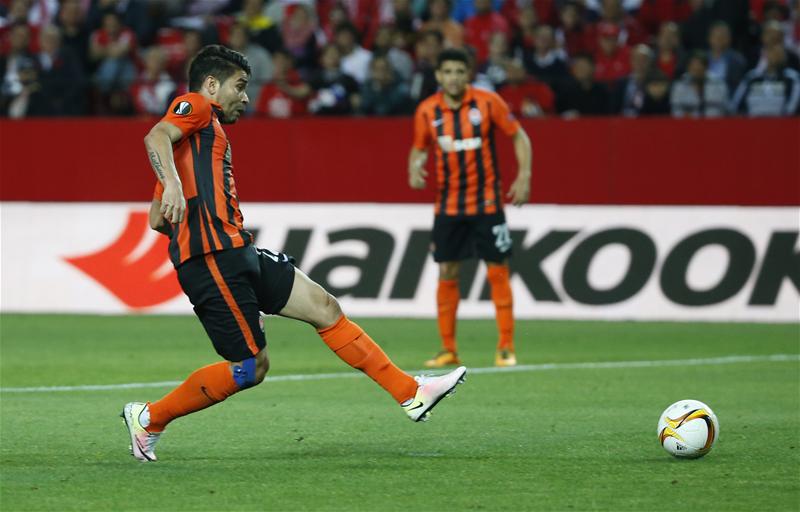 The major turning point in the game came in the first minute of stoppage time when Dynamo Kyiv goalkeeper OleksandrShovkovskyiwas sent off for a foul in the box and his place in goal was taken by Austrian defender AleksandarDragovicsince all the required substitutions had already been made. Croatian right-back DarijoSrna coolly slotted home the penalty which resulted from the foul made by Shovkovskyiin the second minute of stoppage time before Brazilian player Taison secured the win during the game played at the Chornomorets Stadium in Odesa. Dynamo Kyiv then finished the game with nine men afterSerhiyRebalka was sent off in the sixth minute of stoppage time for two bookings.

For the 2014 Ukrainian Super Cup, Eduardo da Silva was not in the Shakthar Donetsk squad as they beat arch rivals Dynamo Kyiv 2-0 to win the trophy thanks to two goals in the last 15 minutes from OleksandrHladkyi and Marlos. Eduardo was also not in the squad for the 2013 Ukrainian Super Cup win over Chornomorets. Brazilian midfielder Fred was the star of the show after he scored twice on the way to a 3-1 win.