Former Arsenal star Eduardo da Silva says he is hopeful of Croatia’s participation at the rescheduled Euro 2021 event. He accepted the proposal to serve his country as ambassador of the Croatian Football Federation (HNS) and the national team at the Euro 2020 now postponed to the sumemr of next year. 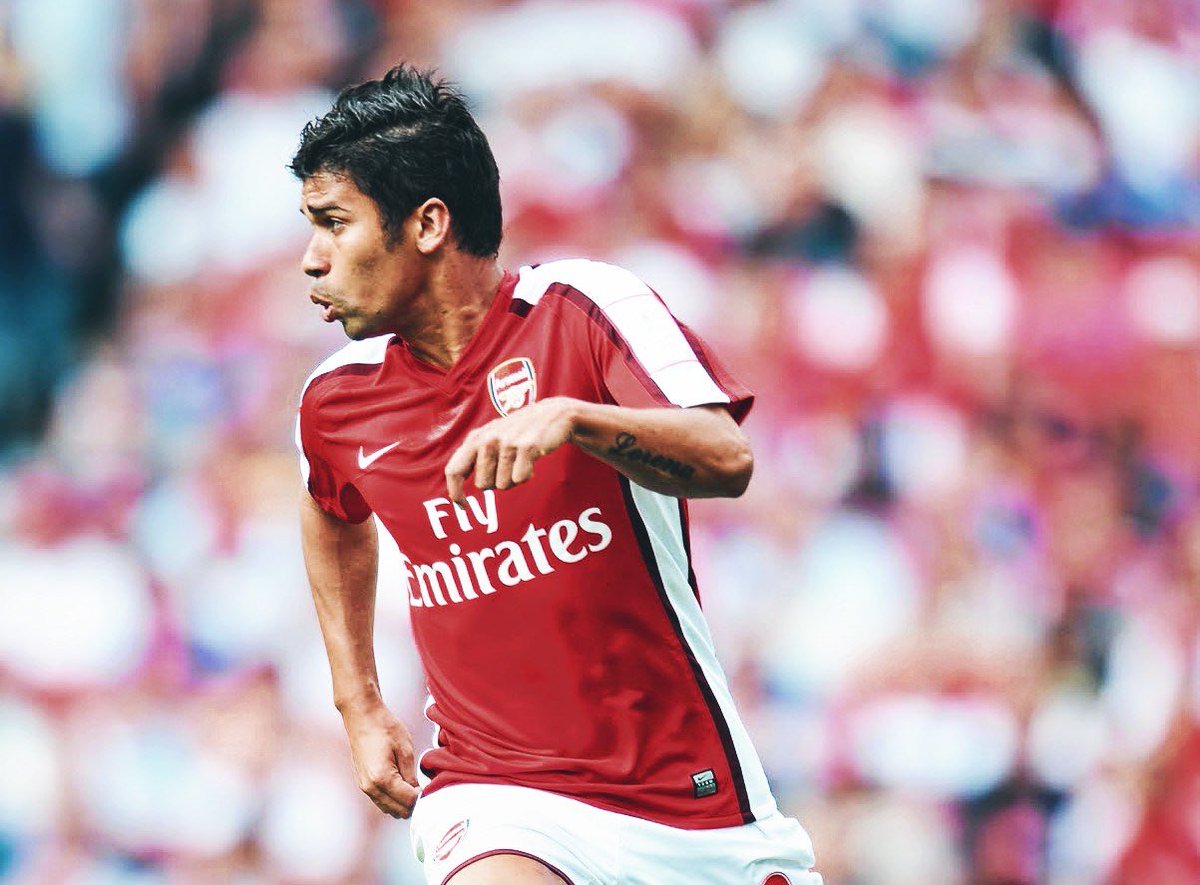 The retired striker is the third highest goalcorer in Croatia behind Mario Mandzukic and Davor Suker. While he scored 29 times before hanging his boots, Mandzukic scored 33 times and Suker scored 45 times.

Eduardo said he met with Suker, who is now head of HNS, last December where the idea was proposed. He received the idea pleasantly, promising to help the national team as much as possible in the forthcoming event.


Croatia would be playing their 11th major tournament. The current leadership of HNS is committed to supporting the national team to achieve the best result possible in any tournament they feature in. They reached the last final of the Euro and there are high expectations this time.

The team would deal with these expectations without some of the players that helped them at Euro 2016. Even skipper Luka Modric is aging, as well as Ivan Rakitic and Ivan Perisic. However, there are still young exciting players like Chelsea’s Mateo Kovacic, Ante Rebic is still in good form, there is Alen Halilovic, Bruno Petkovic, Andrei Kramaric and others.

Eduardo said since Slaven Bilic took over the national team in 2006 there have been changes. The former West Ham coach changed the mentality of just qualifying for an event and making it past the group stages. Despite the disappointment in 2008 and 2016, Eduardo feels Croatia have grown as a football team in the comity of nations. He added that exposure to top teams in Europe helped the national team achieve more.

Despite the impact of Covid-19, he believes the world will get past it. He remains hopeful of Croatia’s chances at the event next summer.